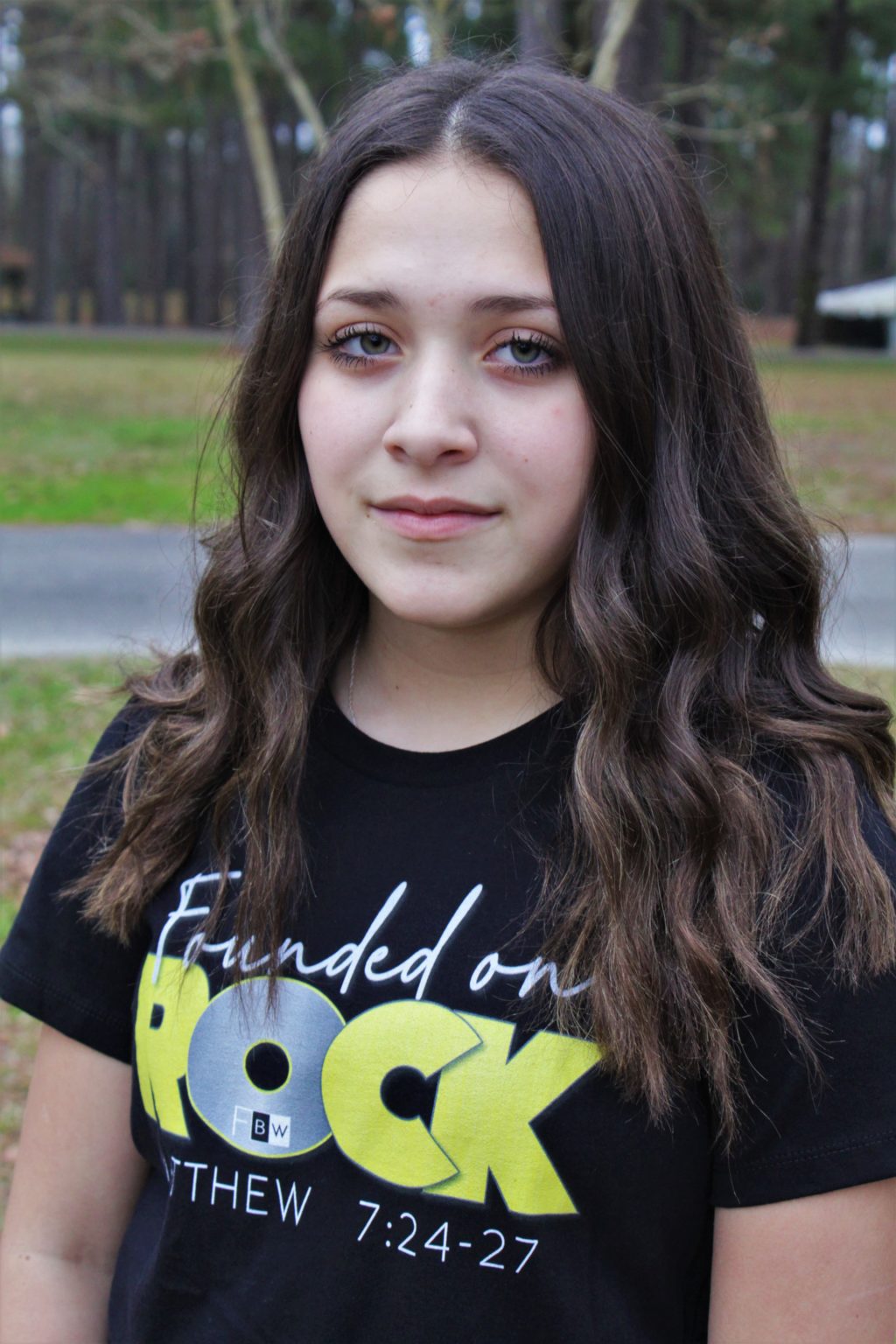 The rain descended, the floods came, and the winds blew and beat on that house; and it did not fall, for it was founded on the rock. — Matthew 7:25

If you’ve climbed on boulders like those found on beaches in the Pacific Northwest or New England, you’ve probably slipped a time or two. In many respects, we do the same thing in our commitment to Christ. But once you’ve ascended, once you’re secure on this immovable structure and look out safely at the waves below, there is something truly remarkable in knowing that they may splash you, but they cannot carry you away.

There’s a reason boulders are immune to storms: these large, sturdy rocks are anchored so deeply they are immovable. Some have been around for thousands of years, unmoved by time or conditions. They may be sat upon, rained upon, built around, or smoothed over, but the boulders remain intact.

In Matthew 7:25, Jesus was talking about how to recognize His followers: they will be the ones who obey His teachings (Matthew 7:24), thereby building a secure foundation that will protect them.

Temptations and anguish have the same effect on our hearts that the waves have on us when we’re seated on a boulder: they lap over us. At times, it may seem as though these waves are stronger than our rock, but as soon as they beat down on our foundation, they break and disperse.

Because of sin, we cannot avoid strife and difficulties on this side of heaven. But thanks to Christ, we have an eternal promise that He will break those hard times upon impact, giving us the power to manage and endure.

No temptation has overtaken you except such as is common to man; but God is faithful, who will not allow you to be tempted beyond what you are able, but with the temptation will also make the way of escape, that you may be able to bear it. — 1 Corinthians 10:13

Lord, thank You for the visual of the boulder that endures rain, pests, waves, yet remains intact. Thank You that I am allowed to use Your teachings as my foundation, my rock, to use in the same manner when sin, temptations, and difficulties come my way.

Excerpted with permission from Devotions from the Beach, copyright Thomas Nelson.

When you understand the sacrifice only then can yo

Father forgive us for worrying about what others t

Christ didn’t sacrifice for us to just attend ch